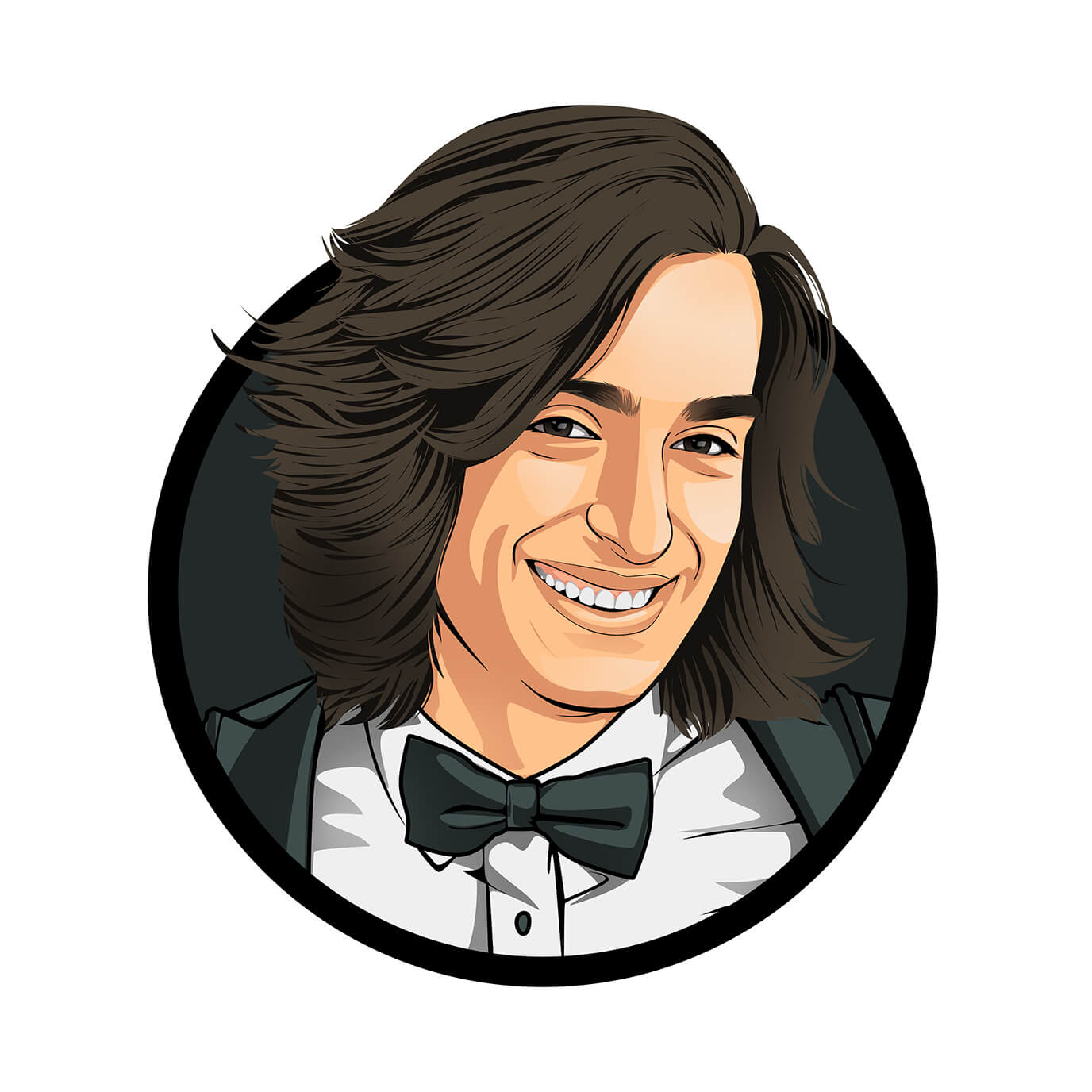 Hello👋 My name is Ryan and I am a Software Engineer passionate about the Android ecosystem.

Since Android OS is available not just for smartphones, there is much more to explore. We have IoT devices for Kiosks and Vending machines, we have cars with Android Auto, we have smart TV’s with Android TV, and the list goes on.

I took my Bachelor of Computer Engineering in Coimbra, a large student city in the center of Portugal. To spice it up, in my last year I went to study at a University in Madrid, Spain.

In 2011 I joined a summer internship with iClio, a start-up in Coimbra’s business accelerator (IPN) where I worked for the first time in a couple of Android apps that went to production.

In 2012 I published an Android app that reached the mark of 10 million downloads. That made it clear to me I should keep doing Android development and that is exactly what I’ve been doing since then.

In 2013 I was selected for an internship at M2mobi, a software house in Amsterdam, The Netherlands. Here I learned how to work in multiple sized agile teams, optimize my time to be more productive and write quality code that's testable and maintainable.

With the internship completed I accepted an offer to work in Lisbon, where I've been for the following three years. During that time, I've applied for the Vodafone Labs Lisboa competition with the Bubble App project and we won first place where I received weekly mentoring for a year.

In 2016 I got called to London, in the UK, where I've been working on very ambitious projects.

I like to catch up with the most up-to-date practices of Android development during events and conferences like Droidcon, Google I/O and KotlinConf.

Making apps with and since 2011